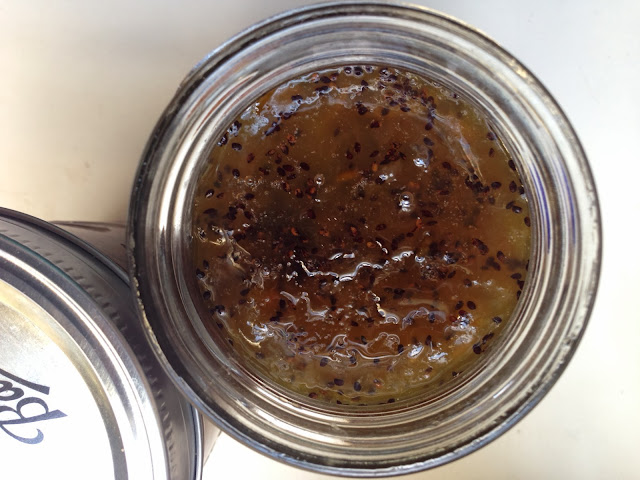 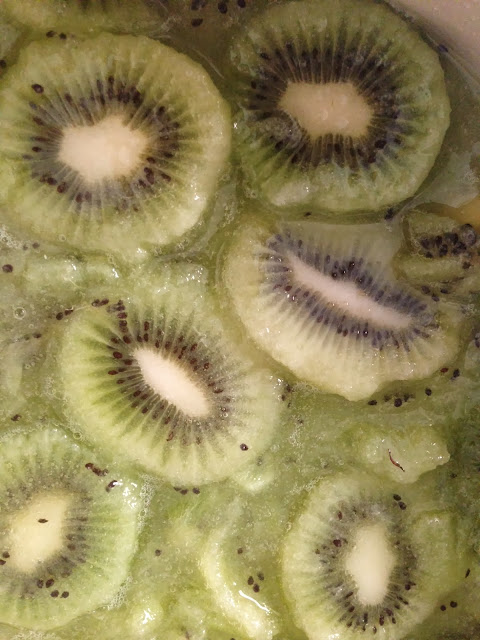 Kiwifruit are a peculiar fruit - furry, brown and unappetising on the outside, but green, sweet and juicy on the inside.  I enjoy eating kiwifruit, but I probably wouldn't go out of my way to get them.

That being said, I was in the supermarket the other day and there was a really cheap deal on for kiwifruit - I could get 8 kiwifruit for $2.  I remembered how I had tried some kiwifruit jam that was made by my girlfriend's father, and how delicious it was.  So I thought I should take advantage of the kiwifruit being in season, and bought 24 of them!  Best $6 I've ever spent! 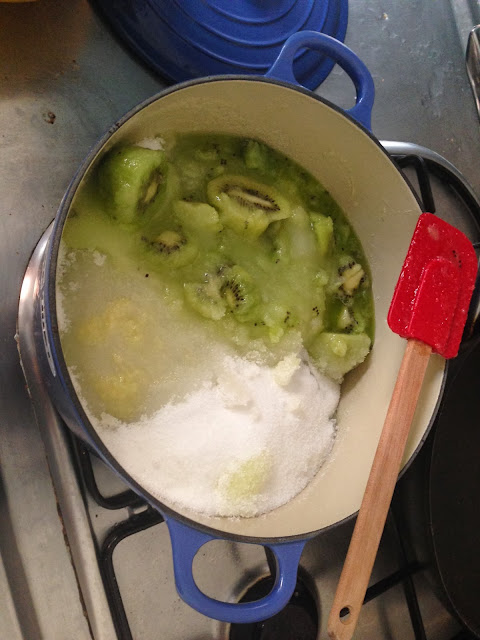 I would've thought the kiwifruit was from New Zealand.  But while New Zealand are a major producer of kiwifruit, the kiwifruit actually originates from China.  There's a trivia fact for you! They were called Chinese Gooseberries when they made their first appearance in the West, but then the New Zealanders renamed it after their favourite furry bird (due to the similarity in appearance... not the flavour).

They grow on vines rather than trees, which makes cultivation more difficult.  They also contain a special enzyme called 'actinidain' which can be used as a meat tenderiser and breaks down dairy products - so of course Australians (and New Zealanders - but don't get me started on the origin of Pavlova!) often put kiwifruit slices right on top of a layer of cream on a Pavlova - makes complete sense! 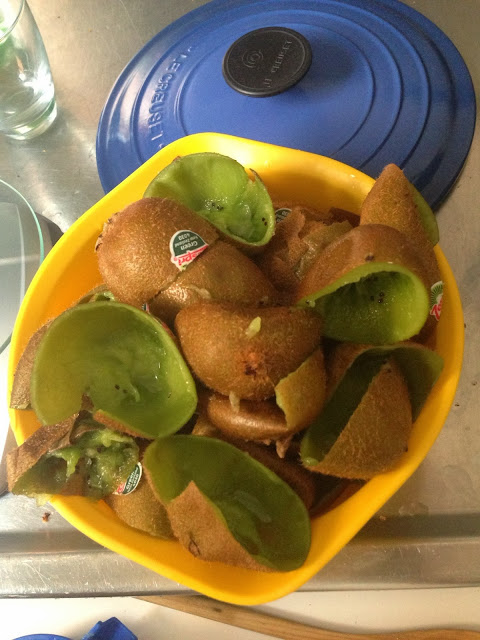 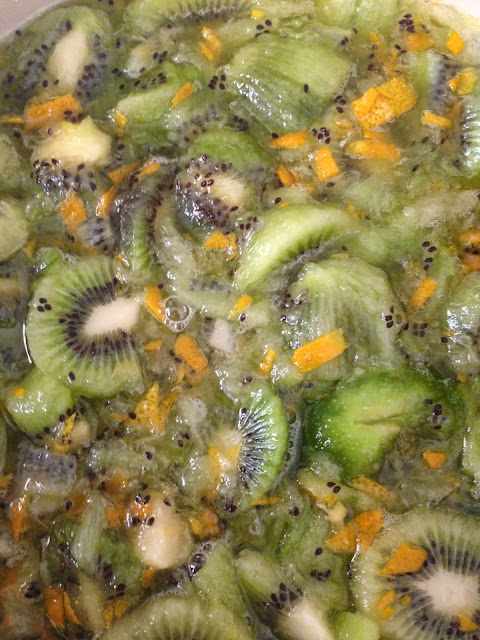 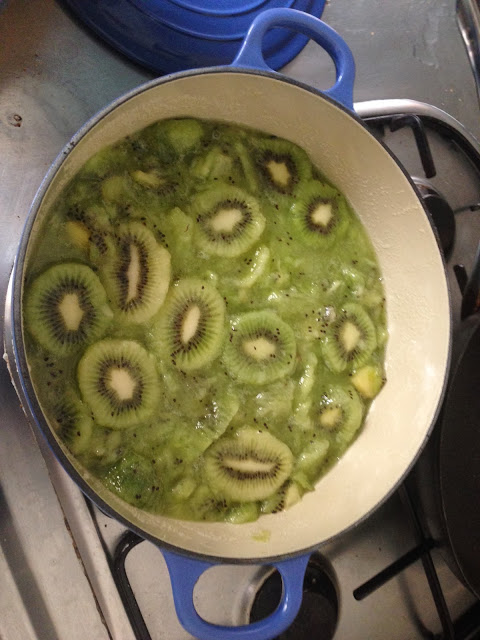 All the credit for the recipe below should go to my girlfriend's dad!  There weren't any kiwifruit recipes in the pickling books on my bookshelf - kiwifruit proliferation must be a Southern Hemisphere thing.

This recipe features orange and lemon juice as a source of pectin to help it set, and to also add a bit of tanginess to the flavour - it's a really well balanced jam.  The orange rind also adds complexity to the flavour.  But the star of the jam is of course the kiwifruit - great on toast on a warm summer morning or with cream and scones!


So fellow Jarheads, are you fans of the kiwifruit?  Have you ever tried kiwifruit jam? 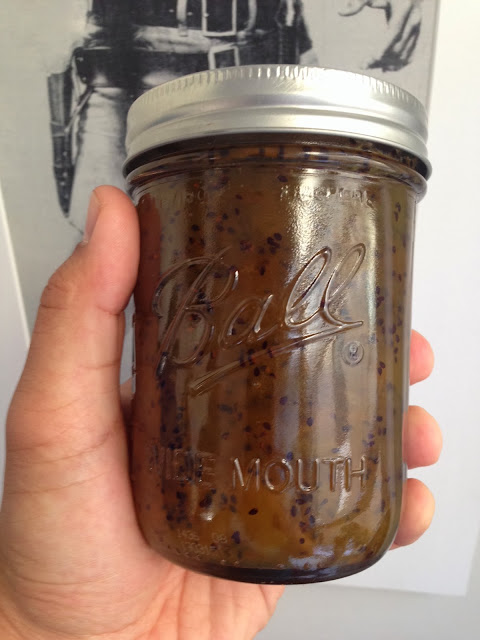 What you need:
The jam-making:
Posted by Jarhead at 07:58